A proposed business park development aims to draw high-paying jobs to Maple Grove, but it’s one that is drawing plenty of questions from residents to the east of the site.

The project would develop vacant land in the northwest area of the city near Interstate 94 and 105th Avenue. It’s just a concept at this point without many details.

Right now, the plan calls for two buildings – one at 195,000 square feet and the other at 110,000 square feet. The developer, Indianapolis-based Scannell Properties, hopes to attract a medical manufacturer or other tech company with “higher employment counts.”

“We’re hoping to capitalize on the medical community that is so close by in Maple Grove,” Moe added.

Another possibility as a fit could be a custom cabinetry company, Moe said, referencing all the homes being built in the northwest suburbs. 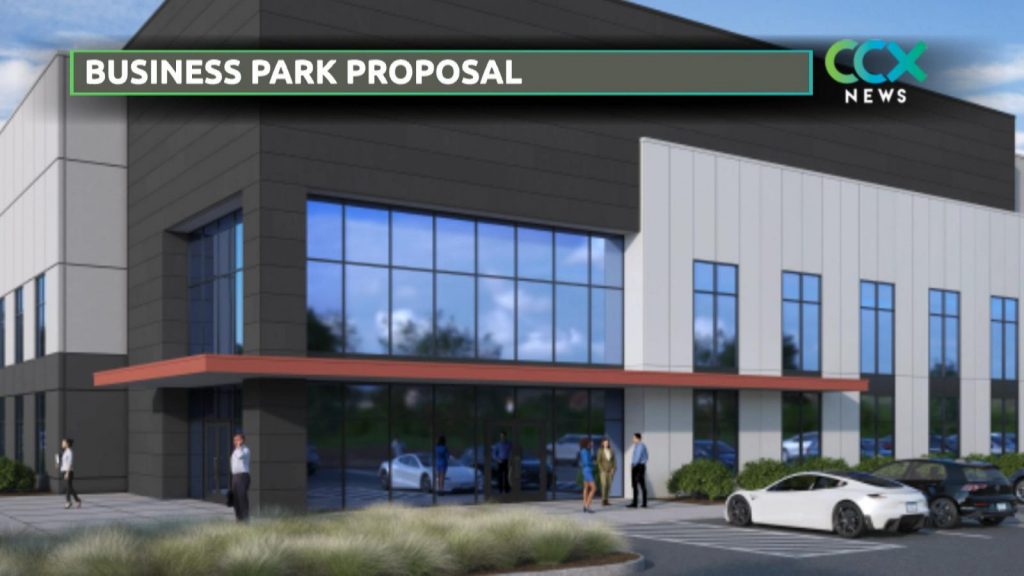 During the meeting residents wondered about the impact on roads and their neighborhood. They were particularly concerned about semi truck traffic on Dunkirk Lane and Holly Lane.

“Every single truck that comes through Holly Lane and Dunkirk is illegal,” said Jackson Beaudoin, a Maple Grove resident, referencing the weight limits allowed on those roads. “No one does anything about it,” he added.

Joe Hogeboom, the city’s director of community and economic development, says 105th Avenue and Holly Lane would be built up to “urban standards” to accommodate the project if it’s eventually approved.

“Specifics haven’t been laid out yet,” Hogeboom said, noting it’s only at the concept stage.

Residents also had questions about grading, which would be addressed at the future development stage plan approval phase.

“It’s anticipated that to make the buildings work, there is going to be significant grading on the property,” said Brett Angell, Maple Grove’s economic development manager.

The Maple Grove City Council will take a look at the proposal at its next meeting Monday. 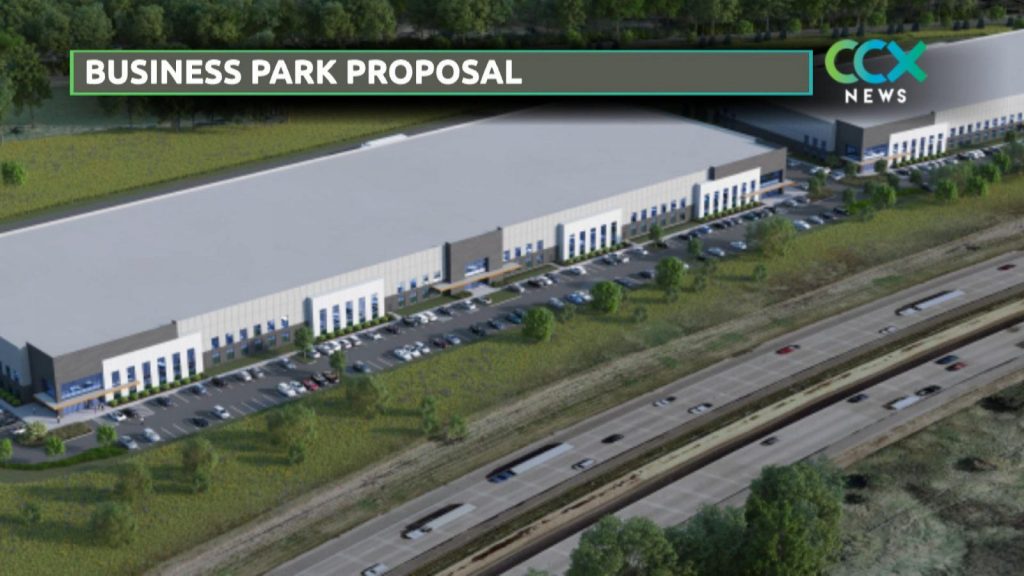