Sen. Warren Limmer (R-Maple Grove) is the author of a bill that would change the recommended sentences for crimes committed with a firearm to hard mandatory sentences.

Limmer says the bill is in response to the rising crime rate in combination with lesser sentences.

“We can’t do everything, but we can force judges, prosecutors to enforce the law,” said Limmer. “Prosecute the bad guys and make sure when you do prosecute and you find a guilty verdict, make sure they are spending time behind bars.”

In a press release, Limmer said the bill is a reaction to a recent report by the Minnesota Sentencing Guidelines Commission (MSGC). The report found between 2013 and 2019, judges and prosecutors chose not to seek at least a minimum prison sentence called for by state guidelines in felony firearm cases 40 percent of the time. 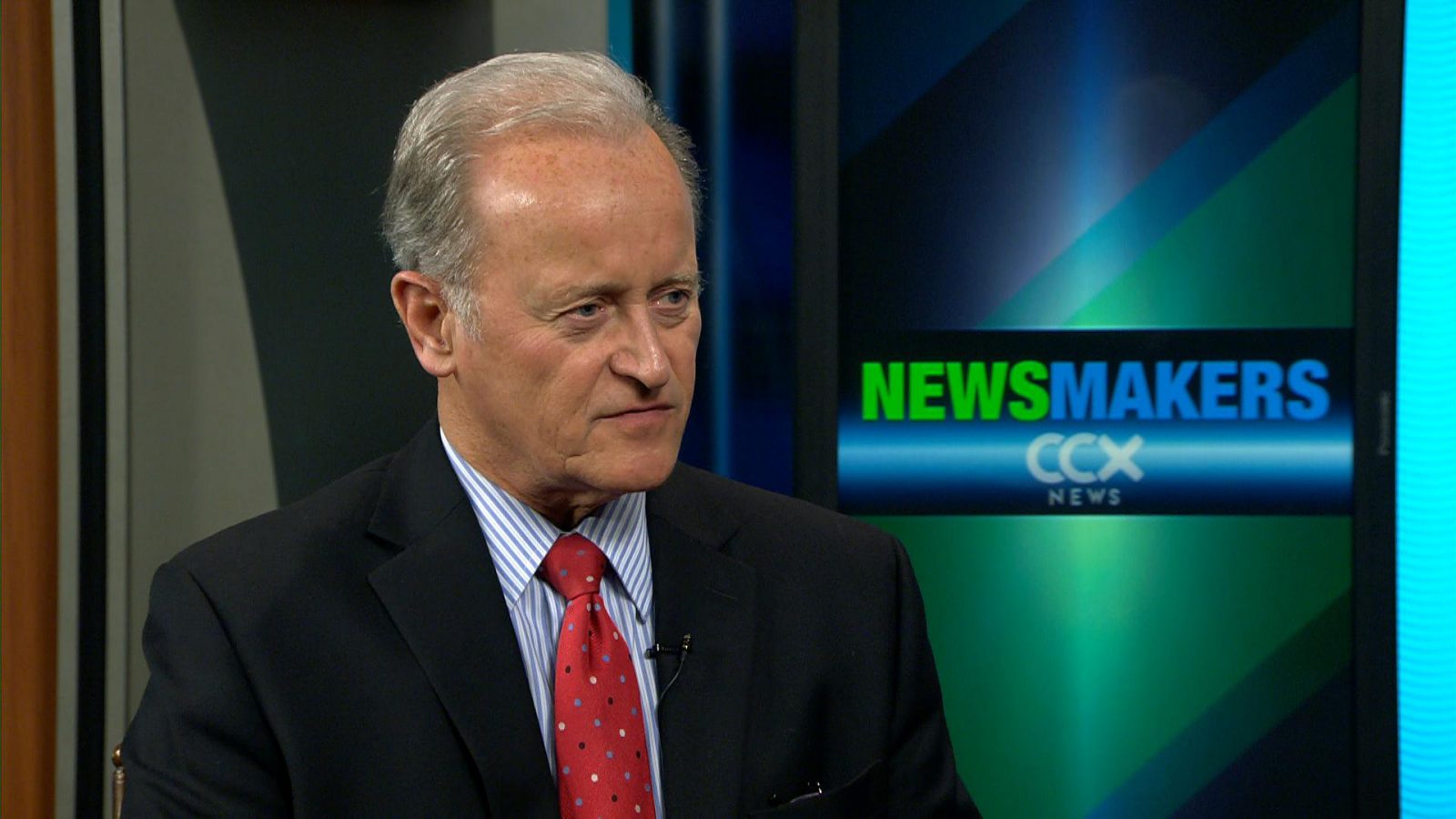 “Quite honestly, I think there’s a rise in gunfire all over the Twin Cities, mostly in the urban core, but it’s starting to come out in suburbs. We have to address this. We cannot tolerate this type of behavior. Sadly, we have to address this with prosecutors and judges,” said Limmer. “We want violent offenders behind bars.”

Limmer says this topic is one that he hears about frequently from the public. The bill has passed the first committee and it’s moving to the second. You can track S.F. 2673 here.