Cities are allowed to invest part of their reserves to help generate money for the city, but where they can invest depends on their bond rating.

Robbinsdale mayor Bill Blonigan is working with legislators to try to change that. He approached Rep. Mike Freiberg (DFL-Golden Valley) about it, and has testified how the change could help cities generate revenue without going to the taxpayers.

At the Feb. 15 city council meeting, Blonigan told the council that he would be testifying about the measure.

“I suggested there was a way the city of Robbinsdale could earn an additional $330,000 per year, over three years that would be a million dollars,” said Blonigan to the council. “By changing the law so that 15 percent of certain of our reserves could be managed by the Minnesota State Board of Investment, rather than getting 1.1 percent like it did last year and for the last several years.” 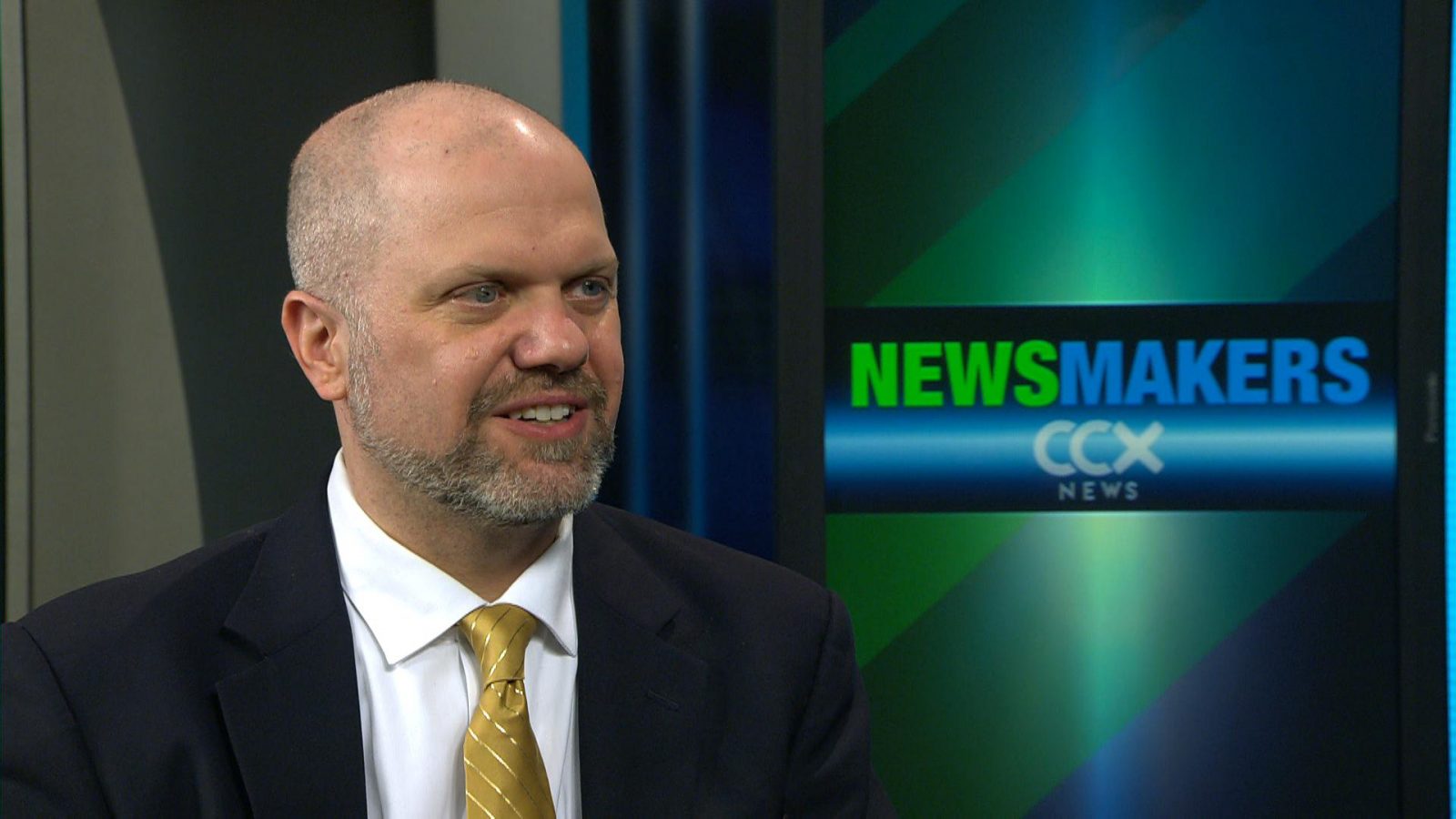 “A few years ago in the legislature, we added the ability of larger cities or cities that have a AAA bond rating to invest a portion of their reserves in the private marketplace,” explained Freiberg.

Freiberg says he also worked with the League of Minnesota Cities to craft what he calls a “common sense piece of legislation.” Sen. Ann Rest (DFL New Hope) sponsors the bill in in Senate.

“It seems like something that has some good momentum,” said Freiberg. “It might help [cities] fund some projects that they’ve had to set aside because they haven’t had the money to do that.”

You can read more about the bill and track it too, here.