Jaskulke is the vice president of intelligence for Medical Alley, an organization that supports and advances the local medical device and healthcare industry in the Minnesota region also known as “Medical Alley.”

He says the biggest trend that the industry will continue to see is the workforce shortage, which makes it tougher for companies to grow.

“If we could find 1,000 workers tomorrow, we’d fill 1,000 jobs by the end of the day,” said Jaskulke. “We have so many companies that are growing rapidly. They are struggling to find workers and if they could find workers, they would grow faster.”

Jaskulke says he sees companies getting creative and investing in automation, but the worker shortage makes an impact. 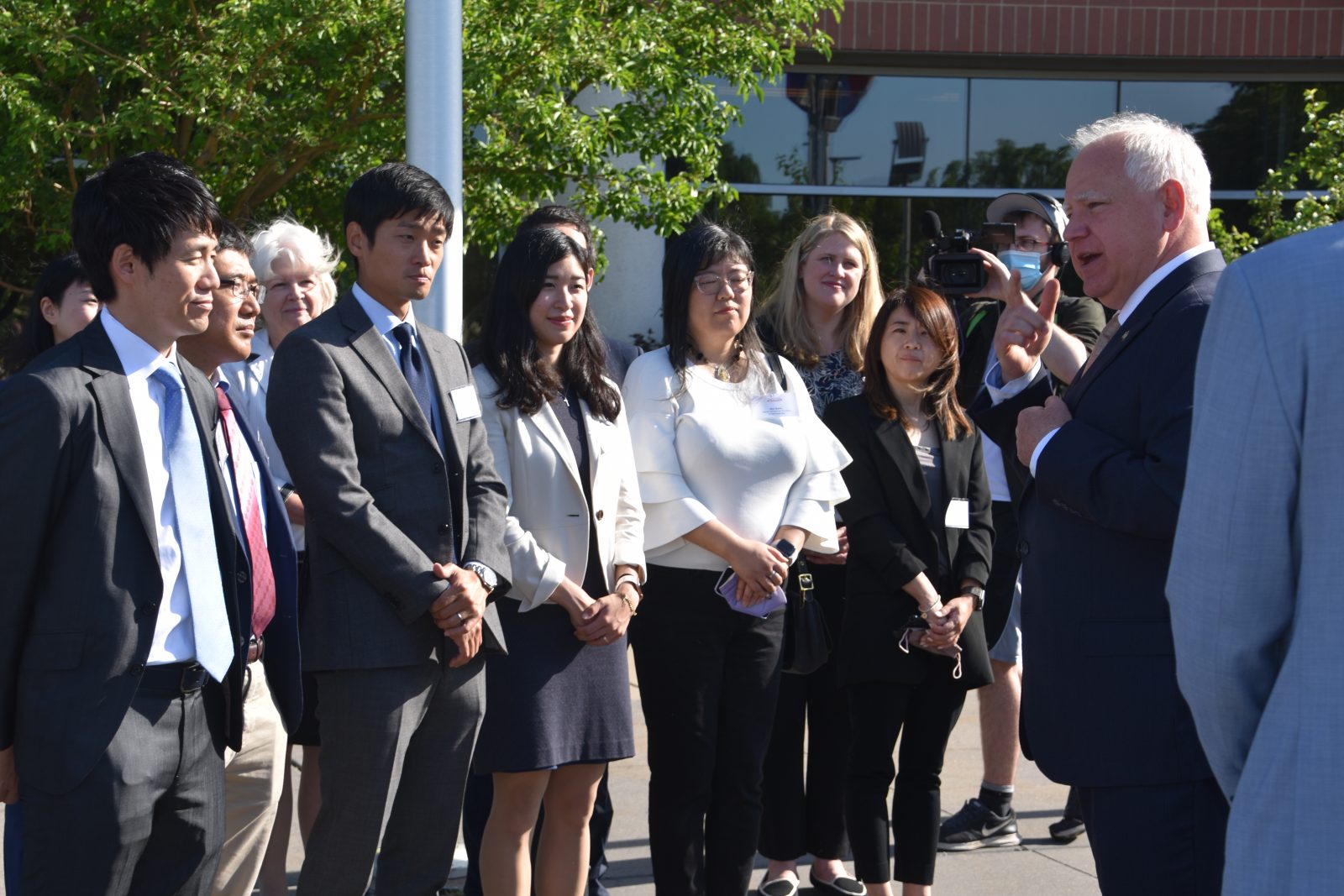 He also expects the economic slowdown to impact entrepreneurship.

“In the 18 years I’ve been doin this, this has been the third slowdown, hopefully not a recession, but in each of those, healthcare tends to be a bit more resilient,” said Jaskulke. “Maybe it’s not the same this time, but we often see growth in entrepreneurship and because we have such a diverse economic base, my expectation is this is much the same.”

Jaskulke also says keep an eye out for Minnesota possibly landing the World’s Fair, which would bring exposure to the region.

“It will have a big focus on health and healthcare, which Minnesota is the world leader in, potentially it could bring millions of visitors from around the world to this region,” said Jaskulke. “We know how big and important and impactful this industry is, but there are so many people around the world who don’t. This is our chance to be in the spotlight and draw a lot of not only attention, but potentially investment and drive growth further.”