A housing proposal in Maple Grove is pitting a push for affordability versus having too small of lots.

The joint proposal by PulteGroup and Lifestyle Communities would develop a 161-acre site north of County Road 81 and west of Fernbrook Lane and the Elm Creek Park Reserve. The project, called Rush Hollow, would include a wide range of single-family homes and townhomes, targeting everyone from move-up buyers to those seeking their first home.

The plan features more than 500 units in all. It includes 80 senior living units, 74 of which would be a 4-story building that’s described as a “secluded resort-like retreat” for those 62 and older.

But during a nearly two-hour discussion on Tuesday, the focus shifted to 50-foot lots for homes and whether that should be accepted in Maple Grove, impacting nearby residents.

“Why do I have to lose the value of my land so they can line their pockets more,” said resident Emmette Smith, who lives near the proposal. “That is not acceptable in my book.”

“For one of the last spaces in Maple Grove, 50-foot lots? I think we can do better,” said Betsy Krause, another resident.

Council members also raised concerns about having 50-foot lots for this site.

“I equate this to the city of Minneapolis,” said Maple Grove City Council member Karen Jaeger. “This is something that’s totally different. We’re not used to.”

“I feel that the 50-foot lots just aren’t acceptable,” said Maple Grove City Council member Kristy Barnett. “They may look nice and pretty when they are built, but they don’t stay that way,” she said.

Developers say the 50-foot lots is a compromise to help first-time homebuyers feeling crunched from a lack of affordable choices.

“We worked really hard to put something together that makes sense not just for us and for the city, but also for our buyers,” said Paul Heuer with the PulteGroup. “What they’ve been telling us, they would rather sacrifice yard than home.”

The PulteGroup offered to make concessions by converting some of the 50-foot lots into bigger ones.

The city council ended up tabling the project to allow the developer more time to come up with changes to its plan. You can see the full discussion here. 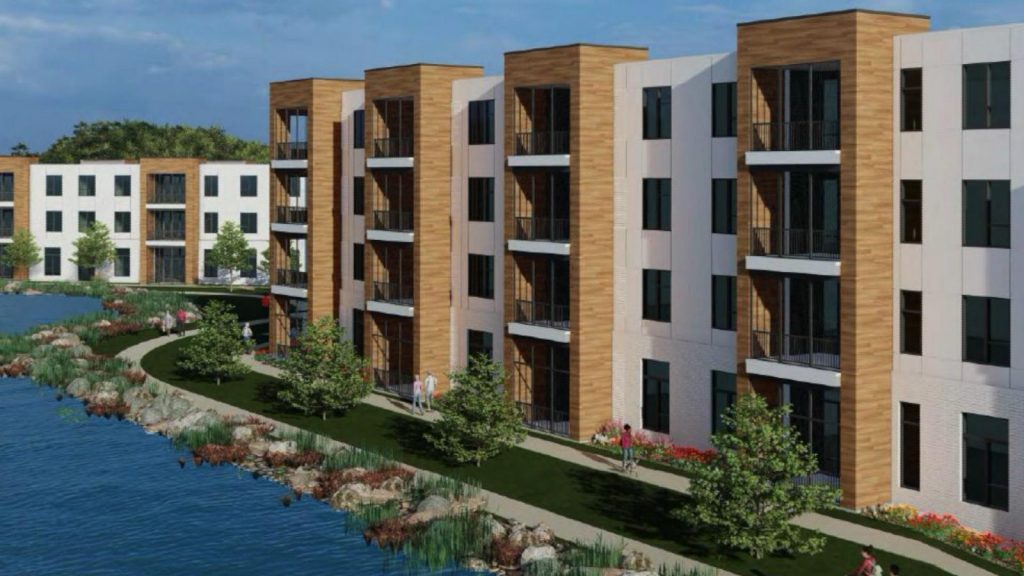