The latest sighting came in Champlin. A few residents captured photos and posted them to Facebook.

Wildlife experts say bear sightings have increased in the last two to three years due to a rising black bear population. They also say they’ve become more comfortable venturing into the Twin Cities.

The Minnesota DNR estimates as many as 15,000 black bears are living in the state. 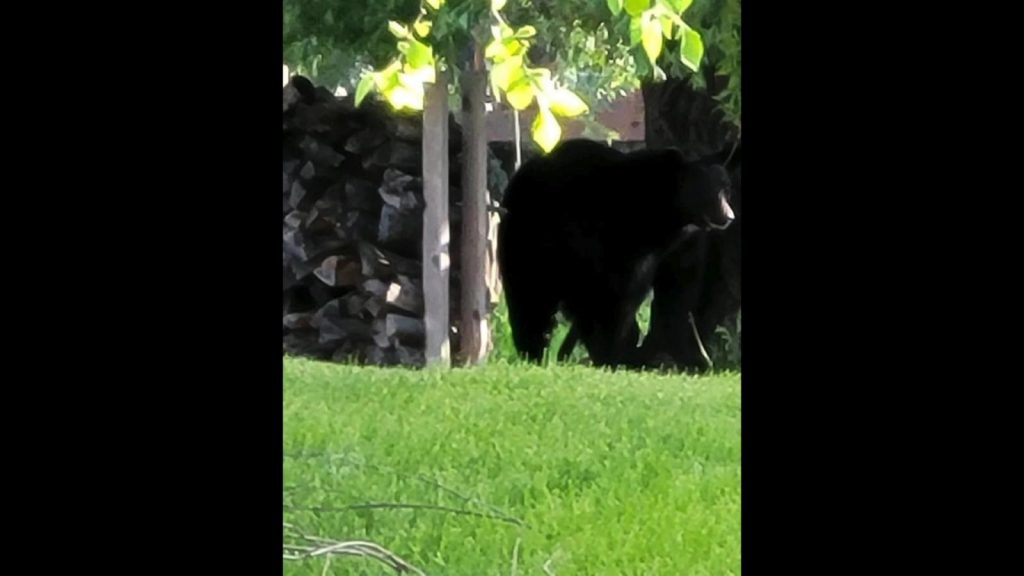