An interim president for North Hennepin Community College in Brooklyn Park has been named to replace Barbara McDonald.

The Board of Trustees of the Minnesota State Colleges and Universities named Jeffrey Williamson to serve a one-year term as interim president. The appointment will begin on August 5.

“Jeff Williamson comes to North Hennepin Community College with strong academic credentials, expertise, and extensive experience leading community and technical colleges,” said Devinder Malhotra, chancellor of Minnesota State, in a press release. “I am confident that he will make immense contributions to the well-being, continuity, and stability of NHCC, and I look forward to working closely with him as we continue building momentum at NHCC and accomplishing its shared vision and strategic goals.”

Williamson comes from a position at Minnesota West Community and Technical College, which has five campuses and two centers across the state. 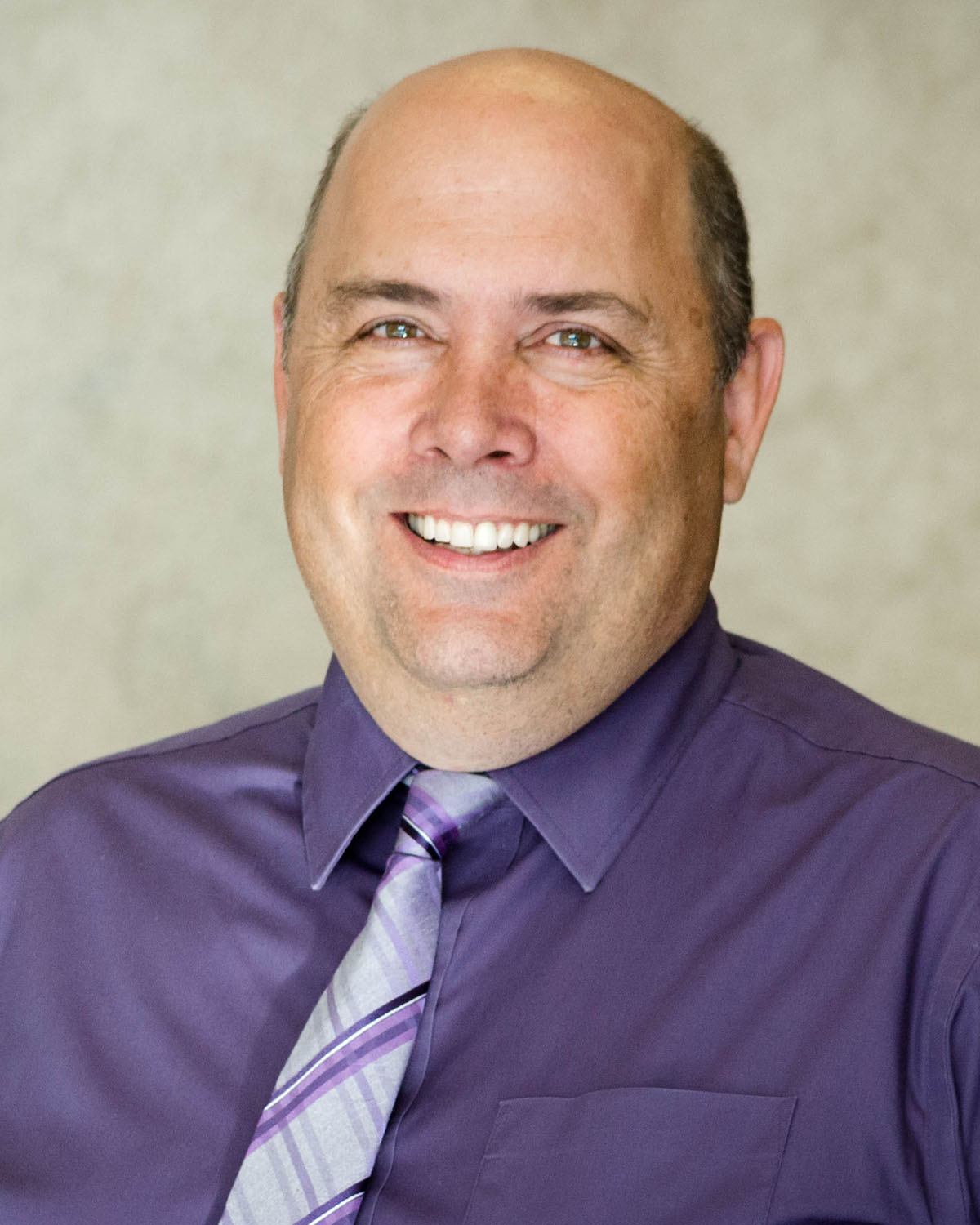 The search for a permanent replacement will begin in the fall. McDonald will be leaving to become president of The College of St. Scholastica.