The New Hope City Council approved the contract for the first phase of improvements to the New Hope Public Works Department.

Construction is set to begin in June. Improvements include new security cameras and gates, a new soil storage building, parking lot improvements and upgrades inside the building.

The estimated cost of the first phase is $2.5 million. The project is expected to finish up in the fall. The work will be completed in two phases to avoid bonding dollars.

A press release from the city said that although market pricing is trending high on building projects, staff wanted to proceed with the project. The release said they felt pricing would remain elevated and cited security issues and space needs.

To see a previous story on the need for improvements, click here. 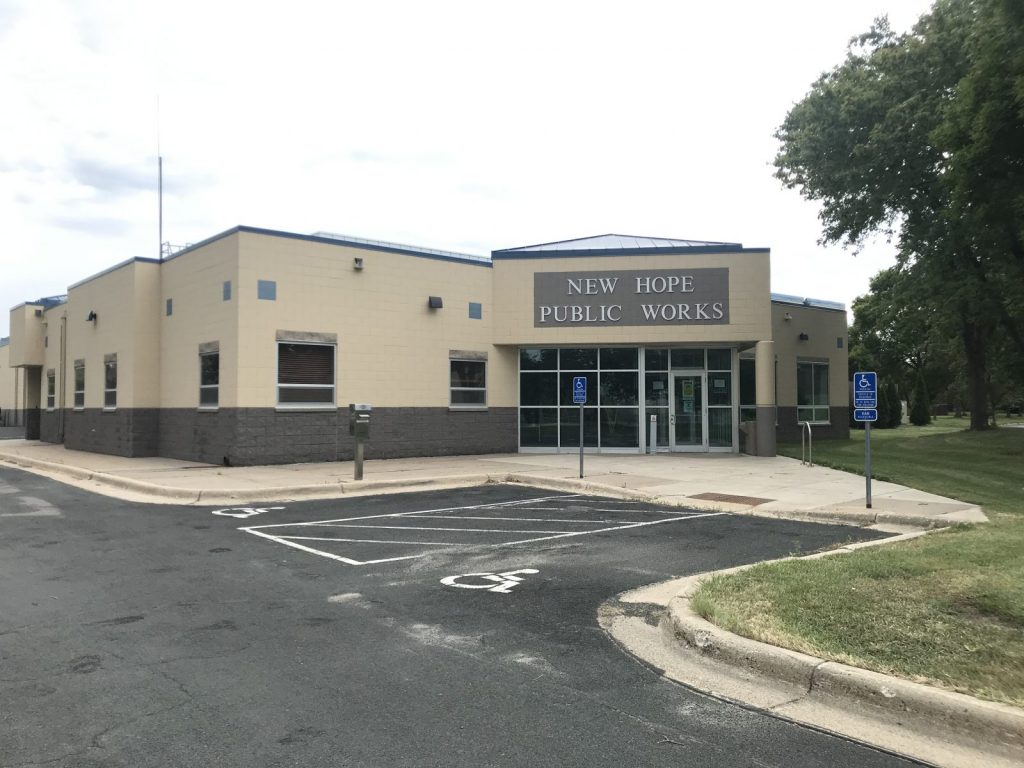