A delegation from a city in Gambia, a country in West Africa, visited Brooklyn Park on Tuesday. The officials came from the city of Banjul, which is the capital city of the country on the coast along the Gambia River. 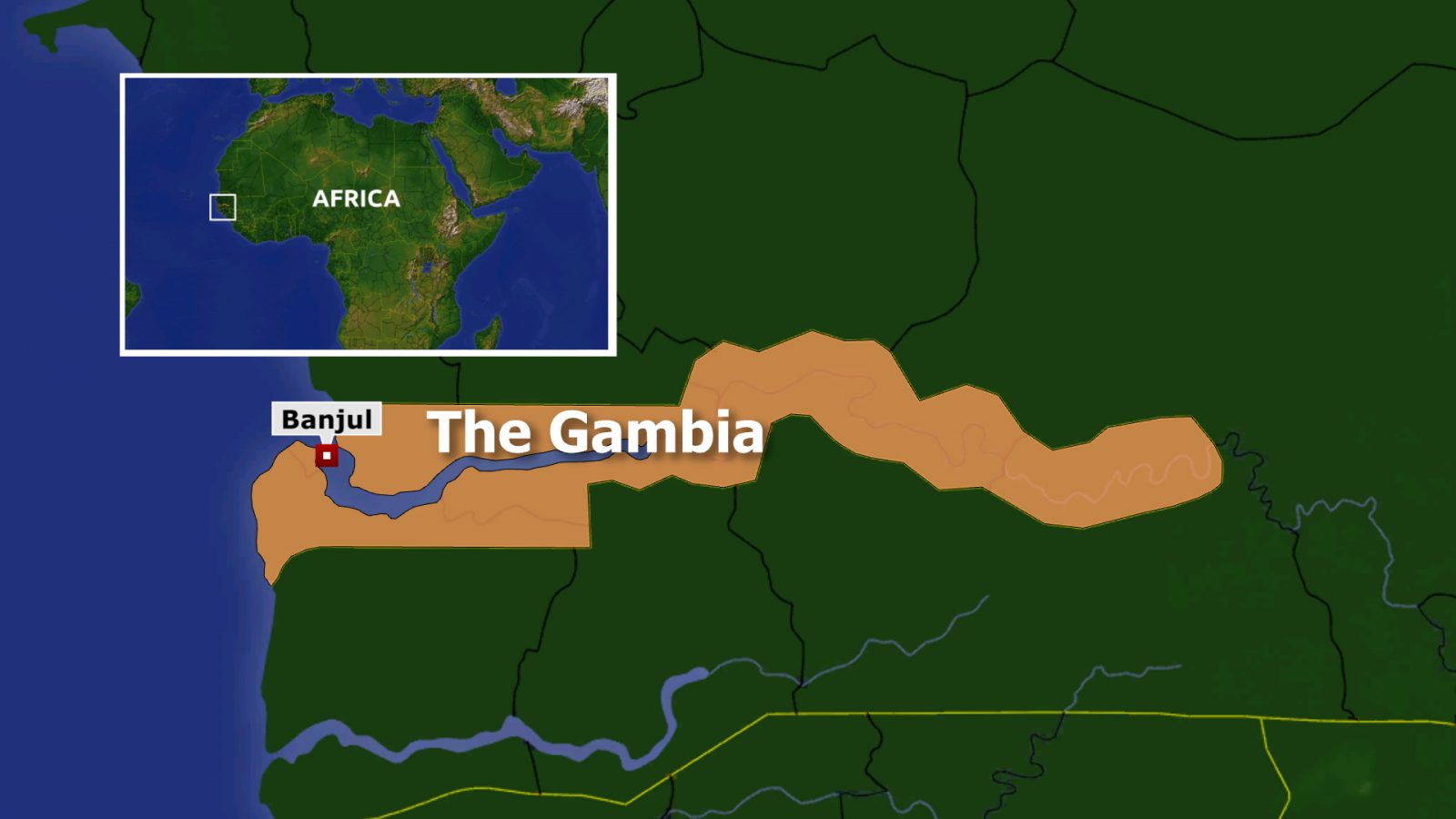 The group met with the mayor, city council and city staff during the afternoon.

“As a diverse community, Brooklyn Park has a unique opportunity when we get visitors from other countries, communities whether it would be mayors or presidents,” said Brooklyn Park Mayor Lisa Jacobson. “They want to come here, they want to learn from us.”