Heinrich is a Brooklyn Park veteran who served 22 years in the Minnesota Army National Guard. He decided to open G.I. Joes food truck in 2017 as he was going through a career transition. 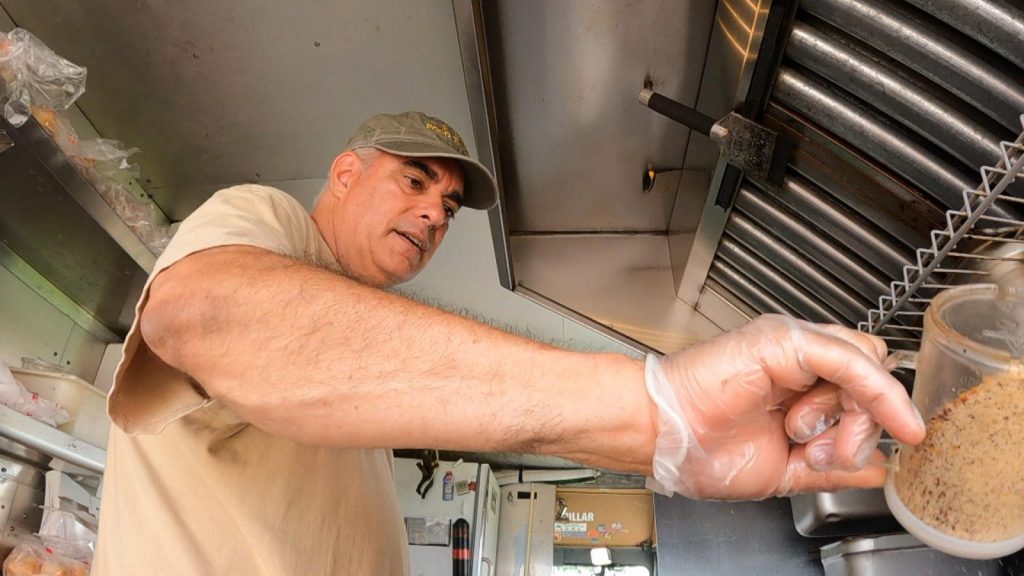 “My dad was a restaurateur in Anoka back in the 50s and 60s, and so I kind of had that in my blood a little bit and just decided to give this a shot,” Heinrich said.

The food truck comes decked out with action figures, along with newspaper articles that shine a spotlight on those who have served.

“It just fit in with my core values,” he said of the décor.

This week, G.I. Joes Food Truck was parked outside a Brooklyn Park office complex, much to the delight of the people who work there.

“I looked at their menu. Ordered online, pretty easy,” said Mike Dols, a customer. “Pretty convenient, and they text you when it’s ready.”

“Anything that really supports our veterans is something that I will always support,” said Carrie Ficks, a customer.

Heinrich says he gets several calls a day from people asking for G.I. Joes food truck to show up at their office or event.

Not bad for someone who claims to have no culinary background.

“It’s just been amazing,” Heinrich said. “The business just comes, and people who want great food give me a call and there I am, if my schedule’s open.”

With a menu consisting of items that people traditionally associate with backyard barbeques, it’s hard to go wrong.

“Everybody loves a burger,” Heinrich said.

For a full schedule that shows when and where you can find G.I. Joes Food Truck, check out their website.