Sports Card, Memorabilia as Popular as Ever; People Lined Up to Outside Golden Valley Show

Sports cards and collectibles have enjoyed a resurgence in popularity over the past year and a half.  Evidence of that popularity could be seen outside one sports card show last weekend, as people lined up outside.

“You can see by the crowd, it’s been like this since before we opened the doors at 9 a.m. They were waiting to get in,” said Mark Hochstaetter.

The show came together rather quickly too.

“In order to put on this show, normally we’ll prepare 2-3 months in advance, but we got word we could have it less than 30 days ago,” said Rob Hunegs.

A beloved favorite is returning this weekend from an almost two year absence. Papa Hawk’s Sports and Collectibles together with Twin Cities Sports Cards in Golden Valley have sold all their vendor tables which will make for a large sports cards and collectibles show. 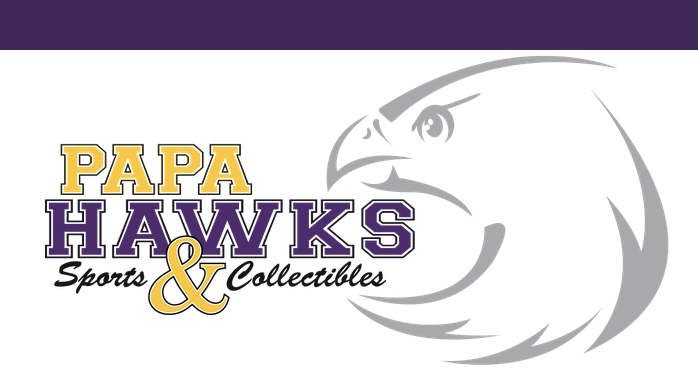 “I know there are at least 3 or 4 dealers who are bringing memorabilia from way back. Could be way back into the 40s and 50s and maybe before. It just depends on what they decide to throw into the car that day and bring to the show. There will be brand new cards. There will be graded cards. There will be ungraded cards and just a multitude of collections that will be there for sale and trades. Some of the dealers like to trade,” said an excited Mark Hochstaetter, owner of Papa Hawk’s Sports and Collectibles in Golden Valley.

The sports cards and collectibles show will happen Saturday from 9am-4pm at King of Grace Lutheran School in Golden Valley. There will be more than 40 dealers with tables from around the Midwest and admission is free.